Being part of the Microsoft Dynamics NAV community since 1990, Erik Hougaard has worked with every version and visited all corners of the system. Worked with NAV for the biggest companies in Denmark and across numerous industries. Erik has been awarded an Microsoft MVP Award for his Dynamics NAV contributions every year since 2014. Erik developed a 3000 users Dynamics NAV system for A.P.Møller Mærsk (MAERSK) from 1999 to 2013. 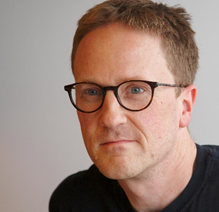 As the primary architect on Glomaris, Erik designed a complete shipping ERP platform, running on Microsoft Azure with distributed services across the globe for the shipping industry.

Erik Hougaard has been programming anything that looks remotely like a computer since he was a child, it started with programming games on home computers and quickly turned to business computers at an after-school job at a local company where Erik helped with PCs in a big mainframe installation.

Participant in the Danish robotics championship for many years – Winner in 2000 and 2001. The competition is about constructing robots that can overcome a course without human interaction. Held at the Technical University of Copenhagen (www.robocup.dtu.dk) 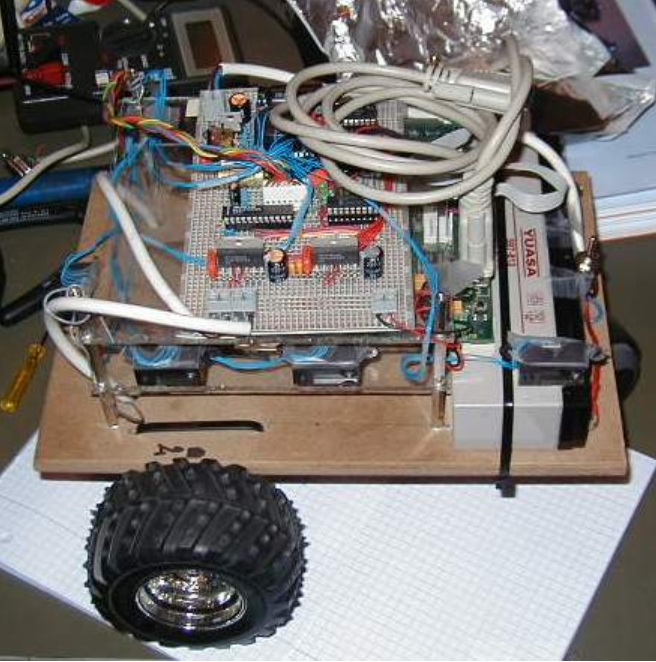 Erik has played trumpets, trombones, and tubas since childhood; he played bass trombone at DRAM Big Band, a band within the Danish National Radio and TV for ten years. The band is a not-for-profit orchestra that plays at Koncerthuset in Copenhagen (www.dramband.dk) Currently playing with the Vancouver based South Van Big Band. 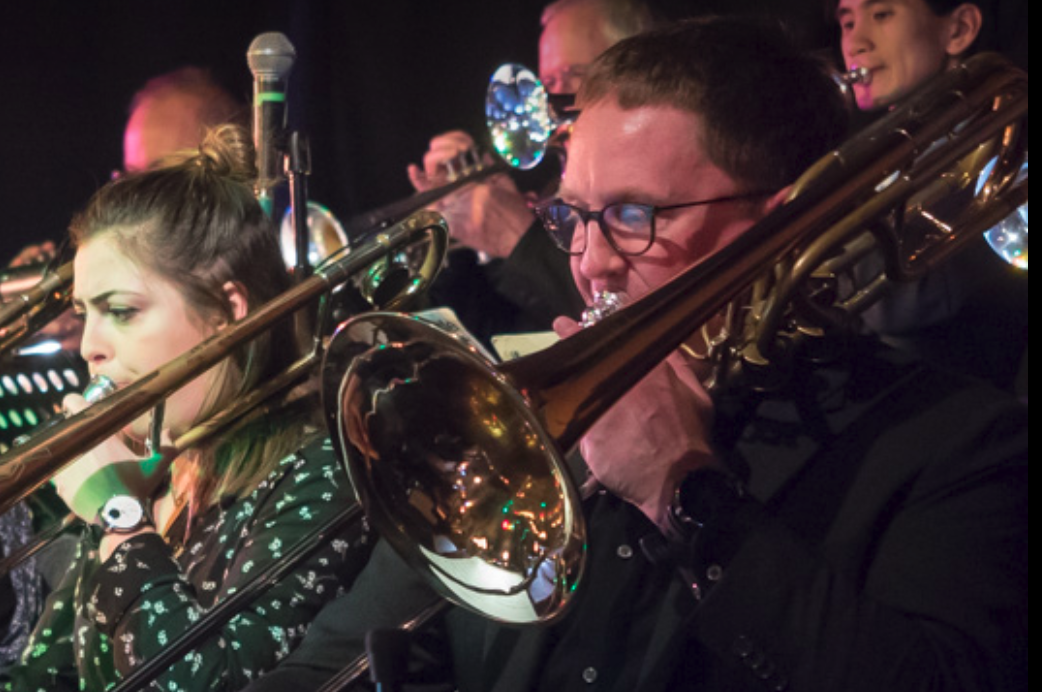 A combination of interest in 3D printing, music, and programming resulted in the development www.3dmouthpieces.com – a groundbreaking website that allows people to design brass mouthpieces online and print on personal 3D printers.