Sitting here in the plane on my way to Orlando for Directions US.

I’m going to present how an ISV add-on, made for Navision in 2001 makes it all the way to Dynamics 365 as an extension v2. 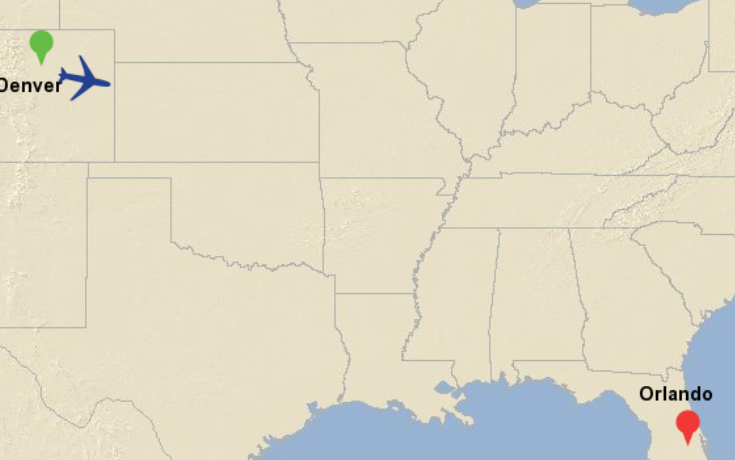 And I’m looking at how many similarities the solutions have. And this got me thinking, how rare is it, that code programmed in 2001 still works in 2017 (and beyond)?

Most other development I did back in 2001 was done in Watcom C/C++ targeting Win32, sure, those programs mostly still run on Windows 10, thanks to Microsoft’s crazy commitment to backward compatibility, but it’s really not code that lives on. The compiler is long dead, and nobody develops directly toward Win32 anymore. Most of these things were re-factored, re-engineered or re-designed in other technologies. 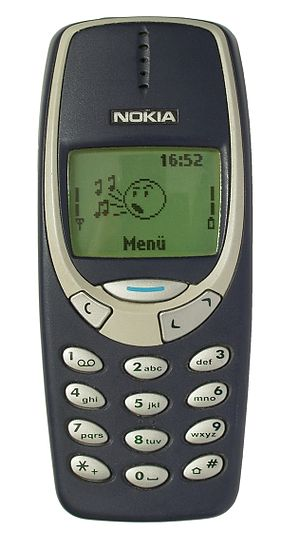 And looking at technologies that have come and left again in the period, like Silverlight or Flash it is amazing that an investment made 16 years ago still pays off.  The most popular phone in 2001 was the Nokia 3310, and the top laptop was the IBM Thinkpad A21p with a whopping 128MB RAM and 32 GB harddrive.

This phone will not even connect to most cellular networks today, and the laptop is way slower than any phone you can buy in 2017.

But your Dynamics NAV code from 2001 still works 🙂